Breaching the Walls. We do need education! is an international project dedicated to the critical re-elaboration, through a plural involvement of institutions and citizens, of the history and memory of the fall of the Berlin Wall and the events triggered by it.

One of the winning projects, within the Europe for Citizens Programme 2014-2020, of the European Memory 2019 call, it was promoted by the Fondazione Gramsci Emilia-Romagna, as lead partner, together with 5 European partners: the University of Bielefeld, the Institute of Contemporary History in Prague, the Municipality of Tirana, the Past/Not Past Association in Paris and the History Meeting House in Warsaw.

The project started in 2019 and ended in 2021, and envisaged a hybrid approach, able to promote, on the basis of the guidelines provided by the Europe for Citizens programme, a continuous and polyphonic dialogue between scientific research and the active, and multiple, involvement of European citizens.

The fall of the Berlin Wall represents, perhaps and paradoxically even more than its construction, a crucial junction in contemporary history, from which historiographic periods and powerful collective and ideological imaginaries are still moving today. In view of this, the Breaching the Walls project has developed a critical reflection on the historical significance of the events of 1989 and on the political and symbolic impact they had on the delineation of European identity dynamics.

Particular attention has been paid to three specific and positive tensions

The aim was to investigate the genesis and legacy of the experience of 1989, in the light of subsequent developments in European politics and the process of integration, in an attempt to take a critical look at the gap between the promises, hopes and expectations opened up by the fall of the Wall and the characteristics of today’s reality, increasingly marked by the spread of extremely critical feelings towards the project of European integration, its institutions, its representatives, as well as its very ideals and raison d’être.

There were therefore two main vectors of the project, characterised by a continuous interweaving of methodology and content.

The collection of memories through video interviews

Through the practices offered by oral history and memory studies, video interviews will be carried out with witnesses of the fall of the wall, appropriately selected by the partners according to the specificities of their national history.

The memories collected in this way – formalised, edited and historiographically contextualised – were the support for the direct involvement of citizens, through the elaboration of formative and creative moments, particularly dedicated to secondary school students.
The interpenetration between a historiographically accurate analysis of the events triggered by the fall of the Wall and the critical and collective re-elaboration of the memorial dynamics triggered by these events will thus enable the dissemination of a greater awareness of the democratic future of European identity and of the necessary advancement of civil, social and political rights that will have to animate its realisation.

In December 2021, the 1989 book 1989 Muro di Berlino, Il progetto europeo Breaching the Walls. We do need education!, edited by Roberto Ventresca and Teresa Malice and published by Luca Sossella Editore.

A choral tale that brings together the contributions, ideas and reflections of the voices of all those who made the realisation of this international project possible.

We share an extract from the notebook with the preface by the President of the Gramsci Foundation Emilia-Romagna Carlo Galli and the essay Appunti sull’89 europeo tra cesure e trasformazioni by the editors Teresa Malice Roberto Ventresca.

The book is available in the library. 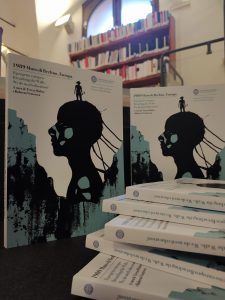 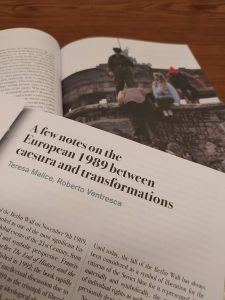 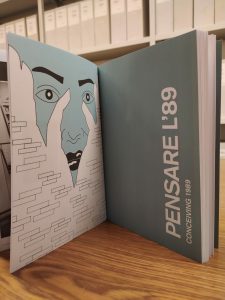 We hereby make public the reporting document of the European project Breaching the Walls. We do need education! funded with support from the European Union under the Europe for Citizens programme. 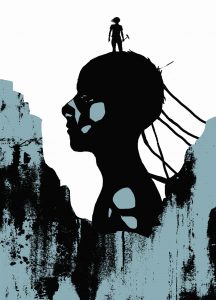 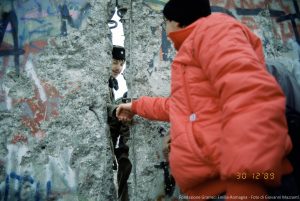 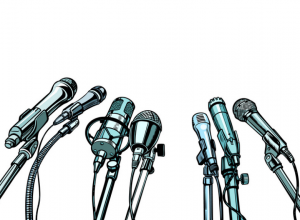